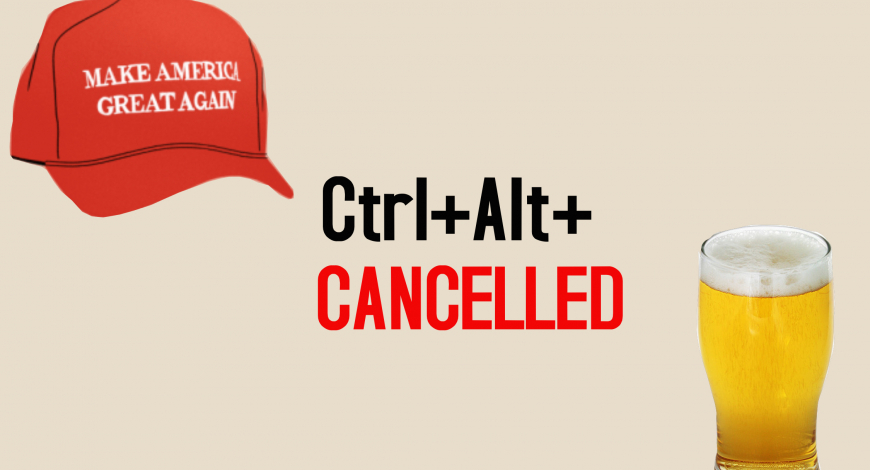 In Filth It Will Be Found

Produced by Faded Ink Productions
Presented by The Cockpit
This show has been moved to later in the year, with these new dates, to be confirmed, due to the current Covid-19 situation.

TRILOGY 2020
A Series of One Act Plays

Trilogy 2020 examines the sections of society and humanity which we often ignore, condemn, judge and cast aside. Intentionally or unintentionally. Because it’s far easier to make people that you disagree with into an enemy. Three bold and challenging new plays which take a close look at what makes our oppositions human, vulnerable and uncomfortably similar to ourselves.

Kevin has been staying on Uncle Pete's sofa for way too long. With no job, no mates, no girlfriend and a serious drug and alcohol problem, Pete is left with no choice but to kick Kevin out of the house. With nowhere to go and a life time of resentments Kevin has it out with Pete once and for all. Set on a council estate in Hull, East Yorkshire we follow a feuding family as they try to work through their issues, with social pressures and working class traditions standing in the way.

Kate has found herself cancelled. After a series of innocuous drunken Tweets were outed as racist, the past six months have been a living hell. Constantly hounded by the media and harassed by far left activists, Kate has lived in fear for her life. The one person that could have backed her up, life long best friend Imogen, abandoned Kate in her hour of need. The two meet in Imogen's Car, parked in a Morrison's Car Park, to have a final show down. A play which challenges our ever changing perceptions of what constitutes acceptable speech. To speak freely is to think freely. When exactly does wanting to save people from offence turn into tyrannical thought policing?

Set in a scruffy bedsit in Frankort, Kentucky, two Trump supporting siblings, Eric & Erica, begin to reach boiling point. For years they've been bullied and shamed by the media, called every name under the sun, made to feel like terrible people. They've finally had enough. In this dark comedy the pair set out to prove that they’re on the right side of history.

Faded Ink Productions are a company set up to produce high quality work that reflects working class backgrounds. We perform stories that represent communities that are not regularly touched upon in the theatre. Bringing something real, grounded, passionate and based on personal experience to our work. Our aim is to tackle real issues in an imaginative way and examine the extremes people can go to in life.

STARVED
In 2019 our third full length play ★★★★★ drama STARVED received critical acclaim, nominated for London Pub Theatres’ Standing Ovation Award for Outstanding Play. STARVED is a semi-autobiographical working class story that explores the extremes people go to when desperate and adrift of society, as well as the mental harm that can come from sticking together against all odds. With harsh themes of addiction, poverty, homelessness and toxic relationships.

★★★★★ “An emotional, gut-wrenching, moving story” The Review Chap
★★★★★ “I loved every minute… A must see show!” London Pub Theatres
★★★★★ “A powerfully intimate insight” The Spy in the Stalls
★★★★★ “Funny and heart-wrenching” Inter:Mission
★★★★ “Equal parts dark humour and hard-hitting truths.” A Younger Theatre
★★★★ “Crisp in its genuineness and overwhelming in its delivery” Broadway World UK
★★★★ “A gripping piece of theatre which is both raw and unsettling” Theatre Weekly
★★★★ “Fine, sparse writing… raw as red meat” Close Up Culture
★★★★ “STARVED packs a short, sharp punch” Dress Circle Antics
★★★★ “A smash and grab raid on your conscience. Do not miss!” IThankyou Theatre
★★★★ “A gritty emotional rollercoaster… terrifyingly authentic” The Crumb
★★★★ “A provocative piece” Paul In London
★★★★ ‘’Flesh and blood’ characters’’ – Breaking the Fourth Wall
★★★★’’A realistic taste of life’’ – Theatre and Art Reviews


IN THE WAKE OF
Our second full length play and London début IN THE WAKE OF performed in 2018 as part of both the Camden and Clapham Fringe Festivals and was selected as one of London Pub Theatre Magazines 'top plays to see on the London Fringe'.

★★★★'' A thoroughly engaging new work… a gripping production with well crafted characters and an accomplished cast … full of real tension, high emotion and explosive scenes of confrontation” – Always Time for Theatre
''Tight with observational humour and characterisations’’ - London Pub Theatre’s
“'’Realistic and powerful display of human emotion” - The Spy in the Stalls

Tickets:
The tickets will go on sale when the dates are confirmed