Voices of the Sands 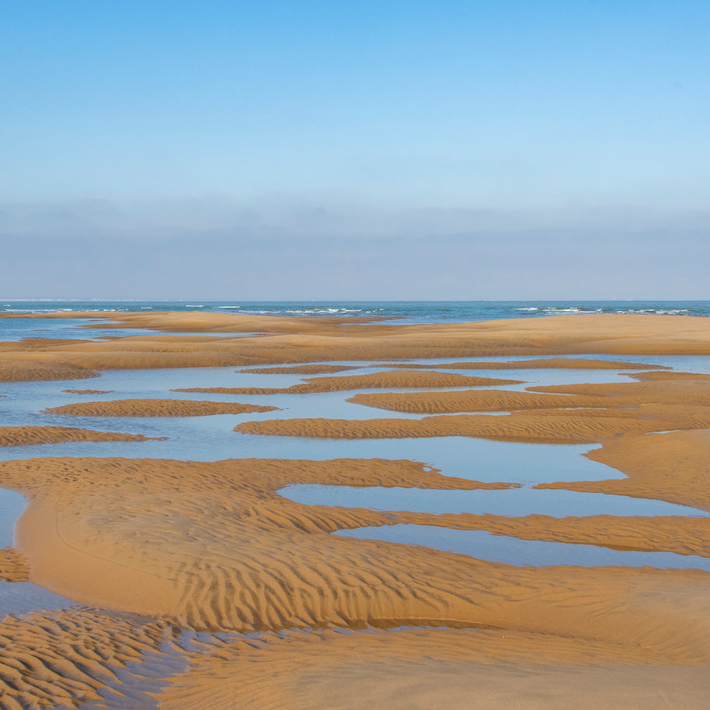 Produced and presented by Michael Betteridge and Rebecca Hurst

More than 2000 ships have foundered and sunk on the Goodwin Sands, a perilous sandbar that lies six miles of the Kent coast. Voices of the Sands is a dramatic cantata for three voices and harp. Performers invoke the sandbar and the stories of those who have travelled and died there across the centuries, as well as the voices of seals and birds for whom it’s a place of refuge. Drawing on sea shanties, folktales, and found text, Voices of the Sands is as multitudinous and shifting as the sandbar itself, providing an acoustic anthology of this haunting place.