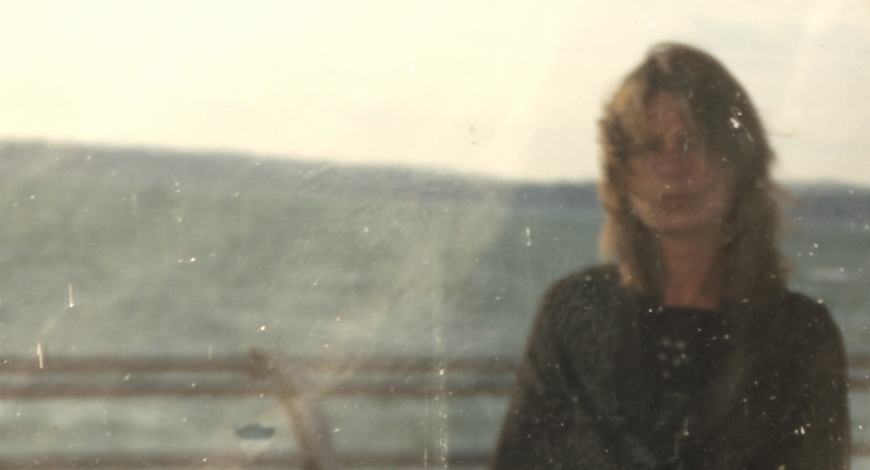 Award-Winning Multimedia Story Of A Mother & Daughter. Tough Love In The Face Of Addiction

“I want to understand what drove my daughter out into the snow
with no coat or socks, in search of a fix.”

Zones of Avoidance is an award-winning multimedia production which explores a mother's quest to understand her daughter's descent into addiction. At the heart of the story is 'Sunny Girl' whose substance misuse triggers schizophrenia, with devastating consequences.

Fusing the real life testimonies of addicts in recovery with vivid language and evocative film, Zones of Avoidance gives a powerfully moving account of a mother caught up in the drama of her daughter’s addiction, taking her to a place of  ‘tough love’ … and then beyond.

Written and performed by Maggie Sawkins and directed by Mark C. Hewitt with video sequences by film artist Abigail Norris.

Winner of The Ted Hughes Award for New Work in Poetry. Supported by Arts Council England.

“This is an ambitious multimedia presentation using film, voices and sound, which works exceptionally well. It is a challenging, painfully open account of a daughter’s addiction, yet it’s an account which also offers graceful good humour. Beautifully written and uncompromising, it’s a modern story that we felt the writer was compelled to tell; it acts as a vivid witness of harsh experiences which aren’t often described in poetry, and Maggie Sawkins’ illuminating descriptions will prove helpful for others to hear.”

Denise Riley (speaking on behalf of the judges, following the announcement of Zones of Avoidance as winner of The Ted Hughes Award for New Work in Poetry, 2013)

"I’ve never been so effected by a poetry performance as I was during this one. It was so beautifully haunting, honest and devastating – I hung on every word, image and sound, fighting back the tears."

‘… a really extraordinary performance piece. It was beautifully presented and had a crystal clear narrative.’

‘It pulls you in and makes you hold your breath ...’

There will be a Q&A after the matinee on Weds 30th Sept, involving Maggie Sawkins, London health professionals with a specialism in addiction and former addicts that have contributed to the production.