GET YOUR SHOW WRITTEN 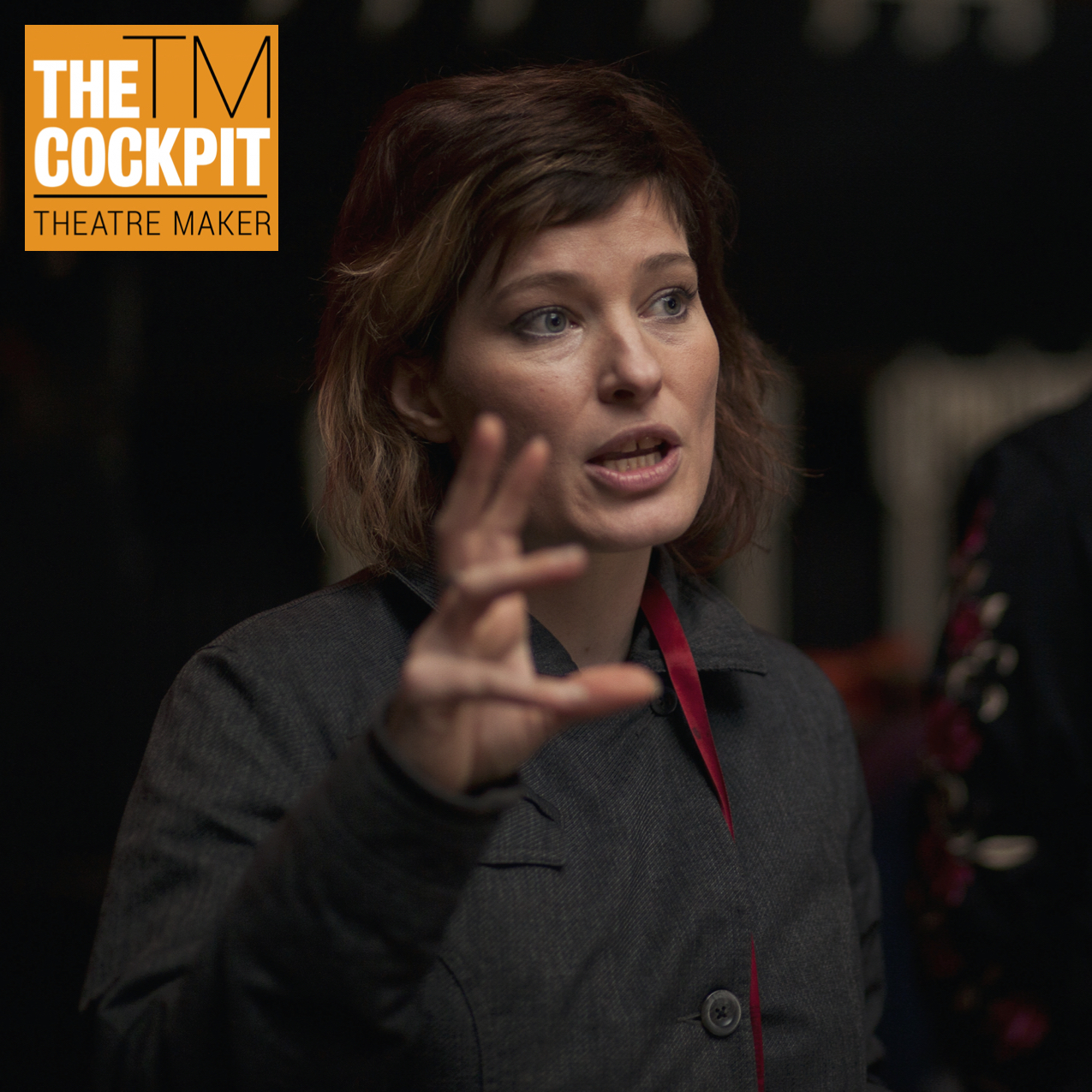 THIS COURSE IS SOLD OUT  - We are working on new dates. Add your details to the waiting list to get first dibs on any new places.

"Talent without craft is like fuel without an engine, it burns wildly but accomplishes nothing."

Finding a passion for deep structure is a prerequisite for writing a great show. This is not just about formulas but about understanding how story cogs turn, so you can innovate at the deepest level of story.

"Exit, pursued by a bear"

I believe theatre has the greatest potential for innovative storytelling, so insight into theatre's uniqueness should inform your script from the off.

"Every character thinks the show is about them"

On a practical level this week we take your deep structure and form it into scenes, creating a breakdown of what each character wants in each scene, and the scene's 'turning points'.

"Smile and write everything down, even if you hate it. You might realise later that they were right. And if not, who cares?"

An opportunity for all participants to share their show outline and receive constructive feedback and ideas. If you don't yet have a show, you will by this stage of the course.

Week Four: Getting over Blocks

"Writing is easy. You just stare at a blank page until your soul bleeds"

Hard won tips and tricks about the inner battle of getting a show written. Beat back resistance and self-doubt by discovering how to gamify the writing process.

And so... finally you have everything in place to begin writing dialogue! We will script a scene, then break it down to its smallest moving parts to understand how it works.

You are now all set to complete your show...
May The Muse with you!

Daisy Campbell is a writer and director best known for her production of Cosmic Trigger (2014 & 2017), staged at The Cockpit. In 2018 she wrote and starred in a one-woman show Pigspurt's Daughter which played at Hampstead Theatre before touring. In 2019 she directed The KLF's comeback event in Liverpool, 'Welcome to the Dark Ages'. Her children's play, School Journey to the Centre of the Earth was staged at The National Theatre, as part of the Connections season. She also notably directed the world's longest play, The Warp, and translated Macbeth into Pidgin English for a West End run. She has also been teaching prisoners to write for radio in Leicester prison since 2016. She has an MA in Producing and an MA in Transpersonal Psychology, and worked with story structure guru Robert McKee 2015-2018, having been his youngest ever seminar attendee at the age of 11!

"Daisy Campbell's Cosmic Trigger was the theatrical equivalent of someone pounding a syringe of adrenaline into my gloomy heart.
It's a primary coloured explosion of optimism and intelligence, delivered with sincere joy and a sincere love of humanity"
London City Nights

"In Pigspurt's Daughter, Daisy Campbell channels the poetic flow of the rant and the tirade into a piece of storytelling that is absurdist high drama"
The Guardian