Voila! Europe is produced by The Cockpit with the support of United Colleges Group. Voila! started at The Cockpit in 2012 as a French-English bilingual festival, and returns every November to the venue, a 'theatre of ideas and disruptive panache.'

Director Dave Wybrow says:
"Our best future will depend upon our ability to make the most unlikely connections. The cross border challenges we face - from climate change to terrorism to globalised consumerism to people on the move - require deepening cross border cooperation, not retreating behind walls. Which is why The Cockpit continues to help produce and support Voila Europe. Not because it brings together a glossy selection of designer theatre for an elite market but because it brings together people who have something to say and are driven to say it before a live, engaged audience. Not because they all speak the same language and can take a good reception for granted, but specifically because they don't."

LISZT INSTITUTE - HUNGARIAN CULTURAL CENTRE
The Liszt Institute - Hungarian Cultural Centre London organises and supports innovative programmes to promote Hungarian art and artists in the UK. In 2019, the Liszt Institute supported STEREO AKT to present their show European Freaks at Rich Mix as part of the Voila! festival. In 2020, they helped K2 Theater to adapt their show FAREWELL CONCERT to video in order to be part of our digital programme. 2021 marks our third collaboration, with Ladder Art Company bringing AWAKENING to The Cockpit as part of Voila this year.

CZECH CENTRE
The Czech Centre, London showcases Czech culture, innovations and creativity in the UK. Its programme covers visual and performing arts, film, literature, music, architecture, design and fashion, science and social innovations. In 2021, the CCC is supporting Národní Divadlo (the National Theatre in Prague) to participate in Voila! Europe with their interactive audio performance YOU IN MY HOUSE.

OFF WEST END
OffWestEnd is the network of over 100 independent, fringe & alternative theatres across London, promoting and celebrating the work of these theatres, including through a number of awards.  Shows with “full runs” are eligible for the Offies awards, which cover around 25 categories.  In addition, there is the OffComm award for “short runs,” and the OffFest, which is available to theatre festivals.  The OffFest was launched in 2019 as an award for theatre shows at the Camden Fringe Festival and the Voila! Europe Theatre Festival.

In keeping with the community spirit of Voila, our OffFest award nominations come from our network of European artists, including the companies involved in the current festival and alumni of previous Voila! festivals.

In 2019 the Off Fest award recognised:
Winner: Napoli 44 by Lavinia Carpentieri / Compagnia Francesca Caprioli
Nominee: I Will Tell You In a Minute by Nuna Livhaber
Nominee: We Must Live by The Pushkinettes

ALL IN EQUILIBRIUM
We envision a Voila! Europe network of festivals around the continent, where artists can develop and tour multilingual, multicultural, multidisciplinary theatre. In Vienna, Petra Freimund and Andrija Repec have created a new company to promote independent theatre throughout Europe, with the aim of producing a festival next year.

Petra & Andrija say:
"In uncertain times like these, when we do not know yet what the future may hold, we are building bridges and looking for silver linings. That is why we founded an Austrian registered theatre society, to stay connected with the UK despite whatever Brexit may bring. For us, devised and physical theatre open up opportunities to develop storytelling in a visceral way, not necessarily dependent on language."

FISICO FESTIVAL
FISICO (Alba International Physical Theatre Festival) takes place in the beautiful city of Alba, Northern Italy. The aim of the festival is to promote physical theatre in its various forms displaying shows with almost no, or very limited, verbal interaction which have the potential of attracting audiences from all over the world. Furthermore, the festival intends to be a hub for programmers specifically interested in physical theatre performances.

EUROPE FOR FESTIVALS, FESTIVALS FOR EUROPE
The EFFE Label is Europe’s quality stamp for remarkable arts festivals attributed for their work in the field of the arts, community involvement and international openness. Voila is proud to receive the Badge of Invention, a special edition of the EFFE Label 2021, highlighting stories that unveil the resilience, the inventiveness, and the strong will of festivals to be there for their artists, and their audiences. EFFE brings the arts to the attention of festival audiences through a searchable database, FestivalFinder.eu, that serves all sorts of interactions and initiatives recognizing the work of Europe’s diverse arts festivals landscape.

FRANCAIS A LONDRES
Français a Londres is a website that unites the French-speaking community in London. They're brilliant at helping us to cultivate more European theatre-lovers. Francaisalondres.com is the webmagazine that sends your weekly newsletter summing up the news, classified ads, coming events, and more!

RICH MIX
In 2019, Rich Mix hosted Voila! Europe performances in their Studio and in their flexible Mix space. The venue also supported three Voila companies to develop new works in residence at Rich Mix which premiered at our festival.

Josh McNorton, head of programmes, said:
“Rich Mix was founded in 2006 to develop and showcase the multi-cultural creative communities of east London and we are honoured to be partnering with Voila! this year to host seven shows from European artists. It’s now more important than ever for audiences and venues to support the boundary-less power of live performance and Voila! showcases this beautifully.”

THE ACTORS CENTRE
In April 2019, we created a new festival called A Piece of the Continent with the Tristan Bates Theatre at the Actors Centre.

Programme Coordinator Will Mytum said:
“A Piece Of The Continent was created to offer a platform of visibility and opportunity for European artists, who may feel a sense of alienation in the aftermath of Brexit and the antagonistic rhetoric that has followed. The incredible quality of the companies participating in the festival is a testament to how valuable European work is to the fabric of UK’s theatre scene. Anyone questioning the value of collaboration with our European neighbours should come and try a Piece of the Continent!’ 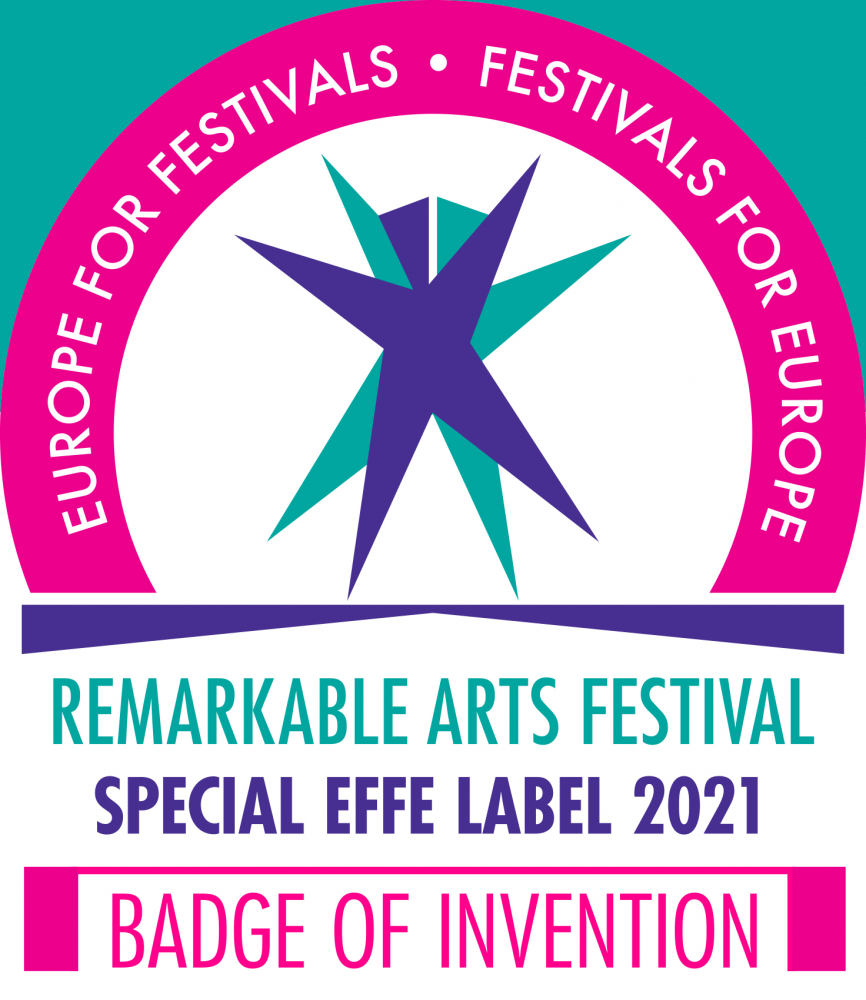 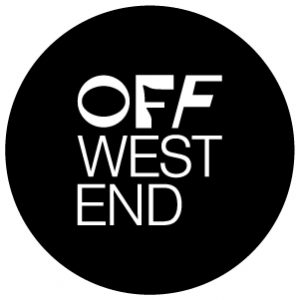 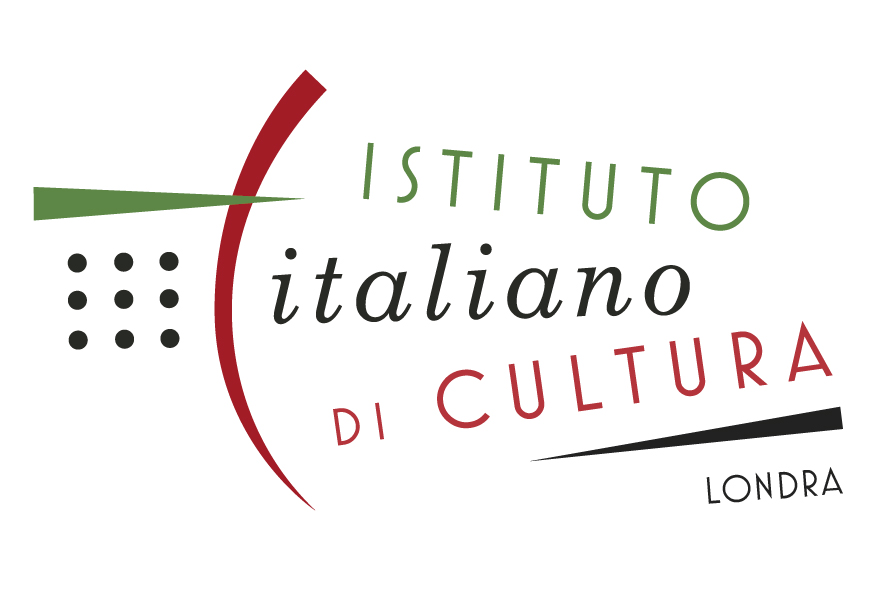